Home
The Brook and The Bluff

The Brook & The Bluff is a band from Birmingham, Alabama. They met at Auburn University. Originally an acoustic duo, the band added a few more folks and began evolving their sound. In 2016, they decided to jump in headfirst and "do this thing". I was brought on board to do their branding. What began as a standard branding project has evolved into a 3 year relationship in which we've worked together on all merch, single and record artwork, numerous gig posters, and many small pieces of collateral as needed. 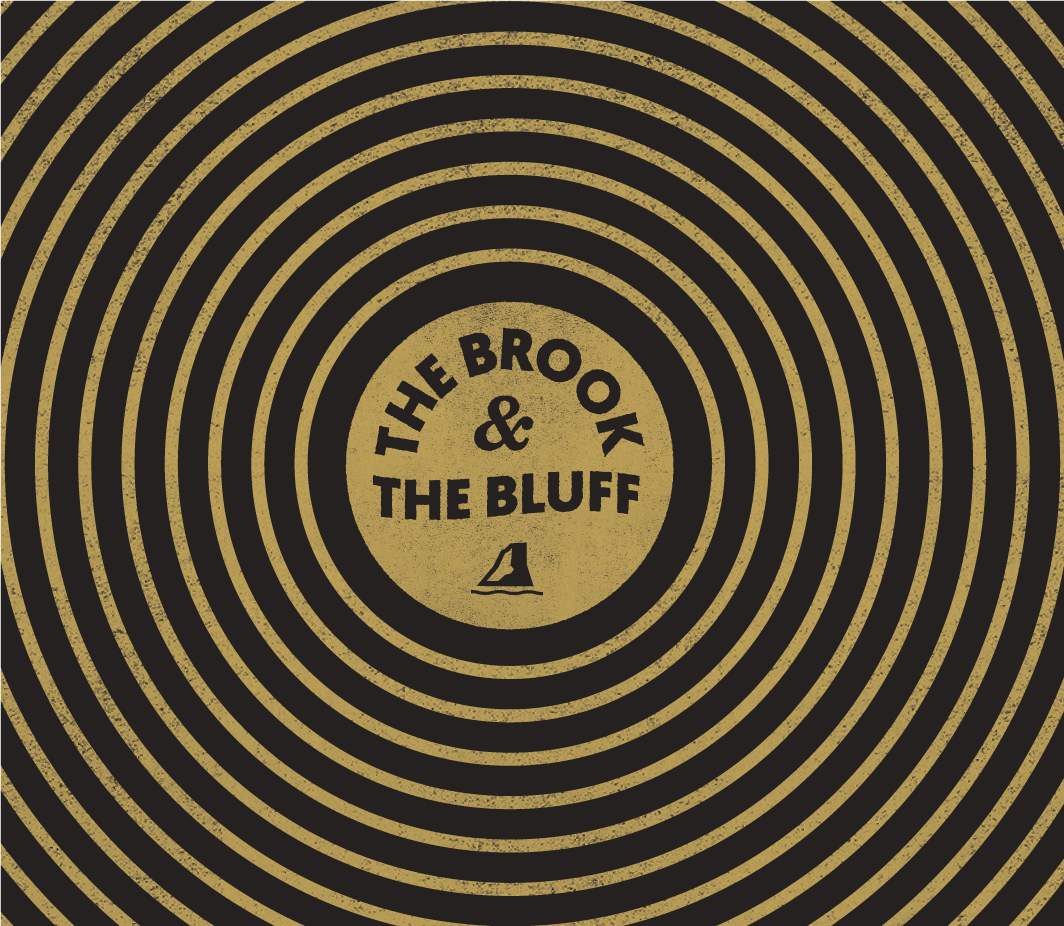 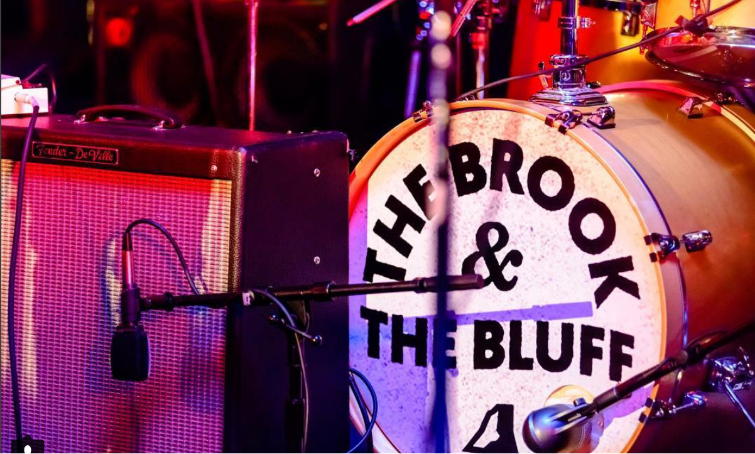 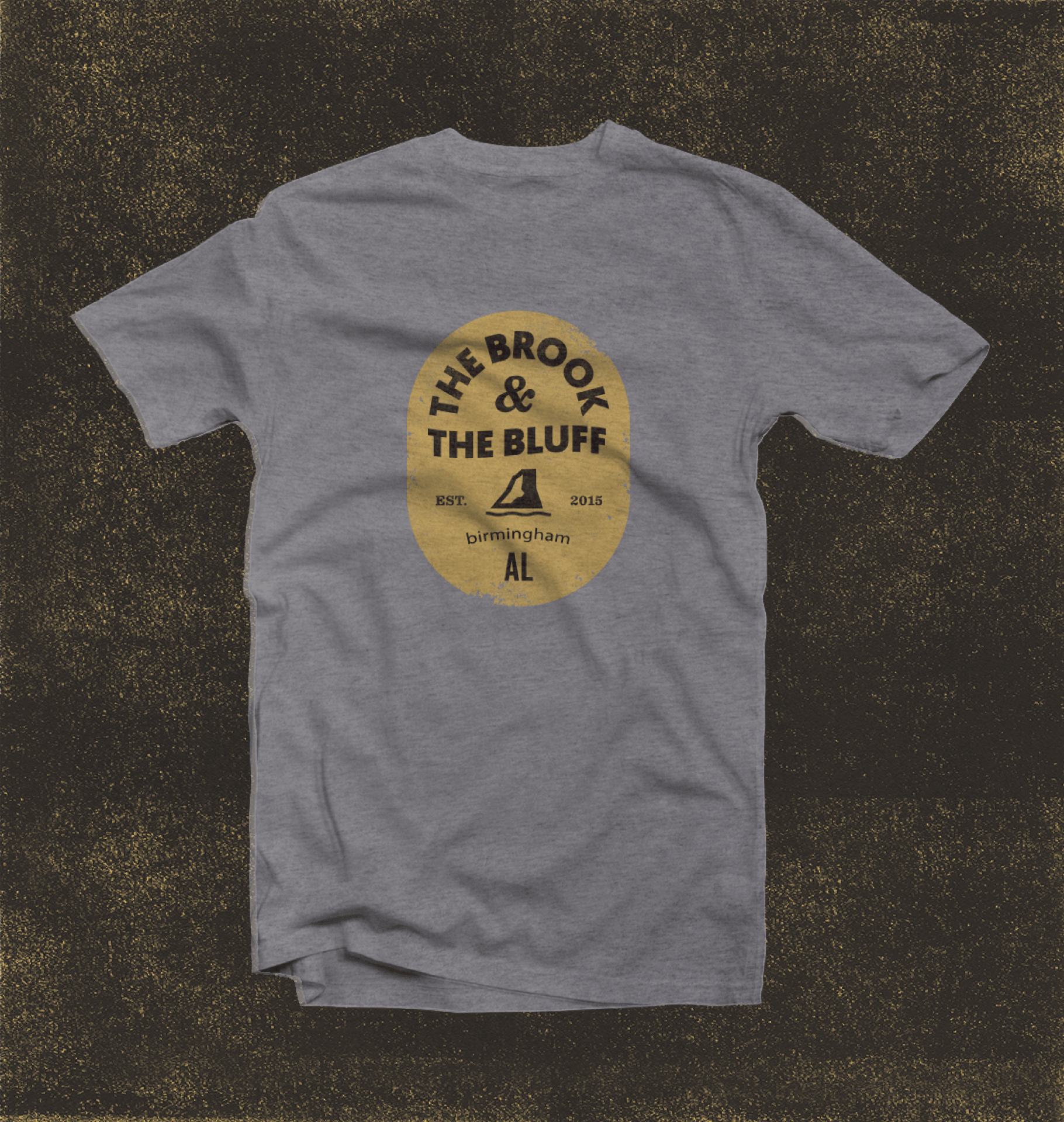 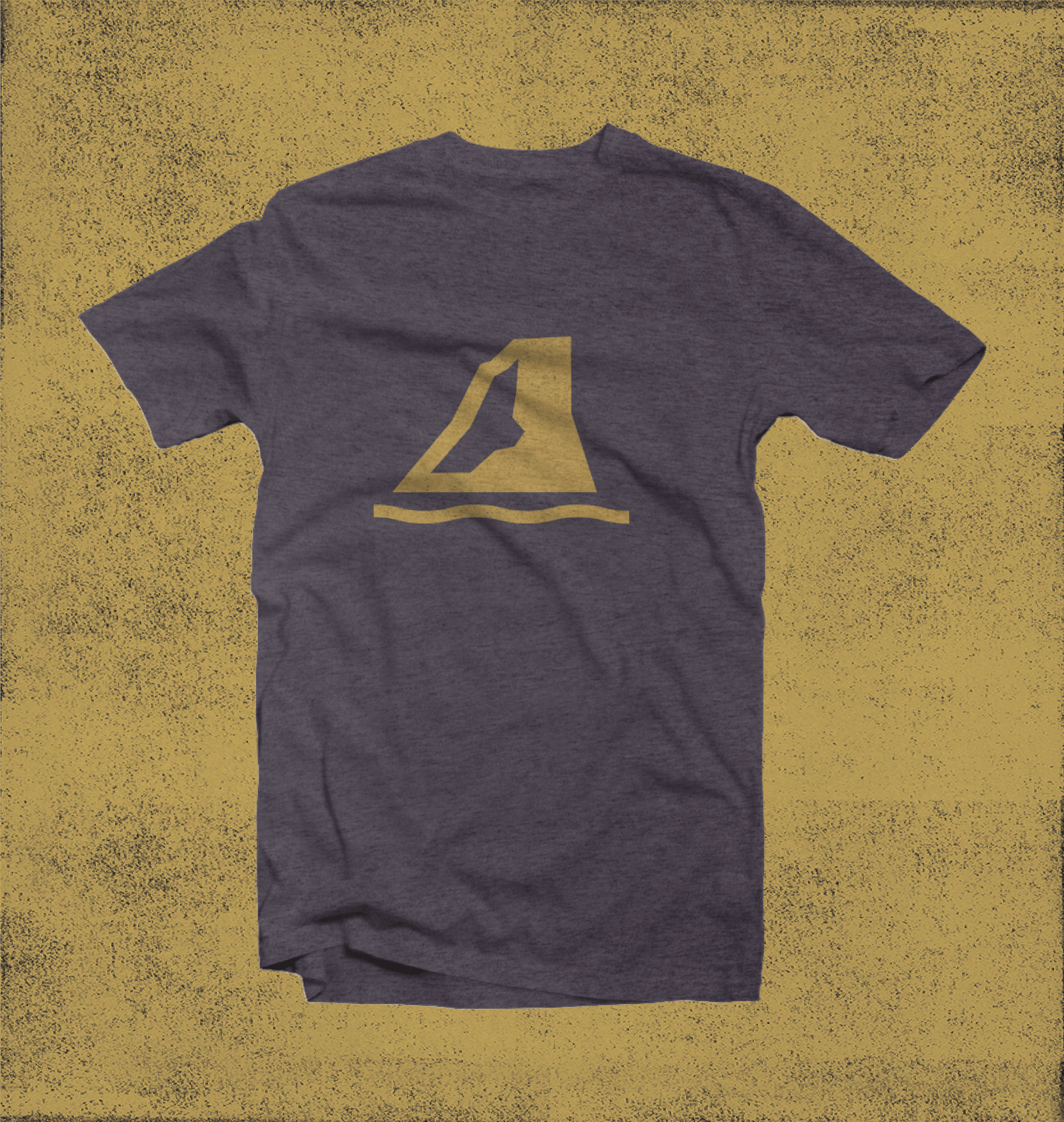 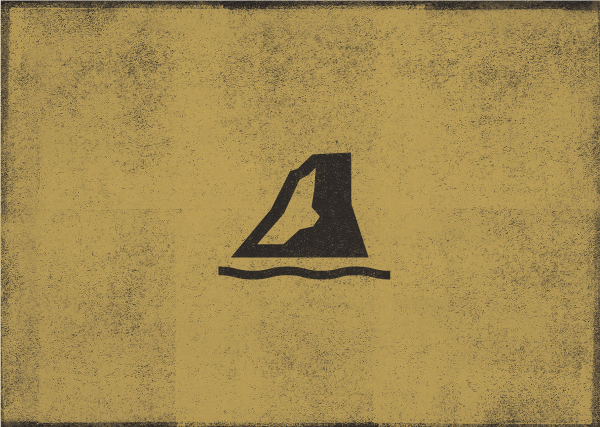 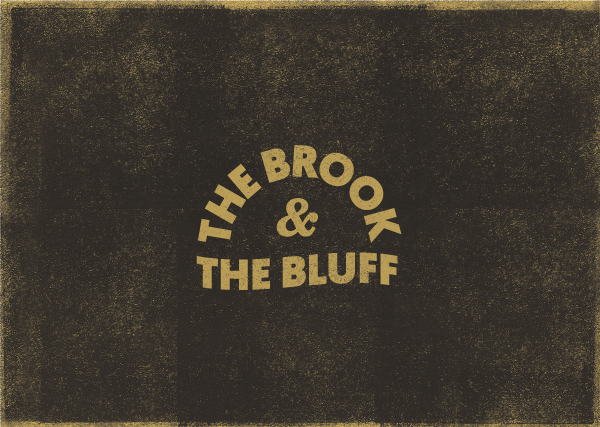 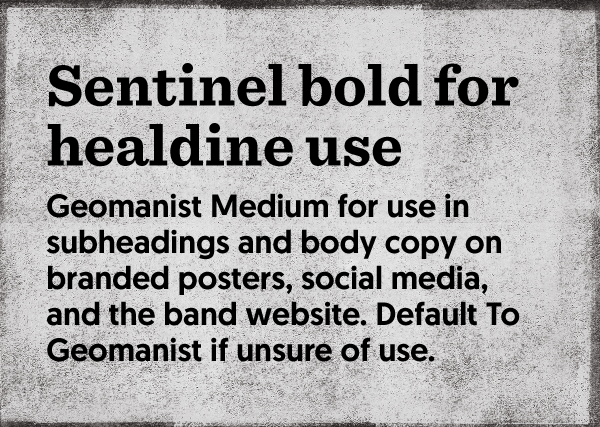 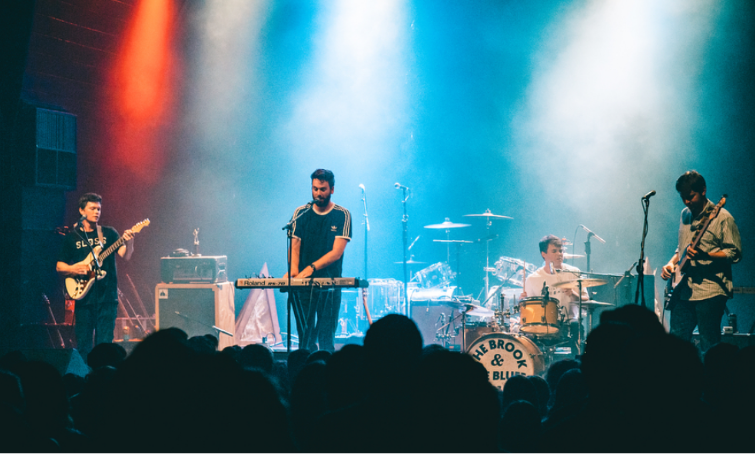 The Brook and the Bluff’s website is built on Wordpress to allow for ease of editing by the band. I made use of numerous plugins to auto update data such as Tour Dates. It’s a responsive expericence that leverages existing brand elements to create an ownable space on the internet for the band.
Go to site 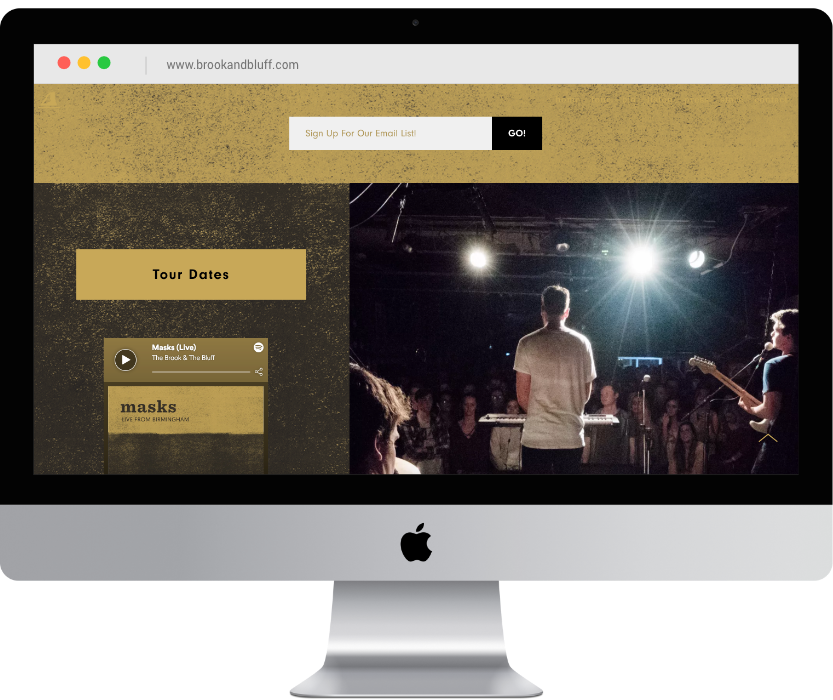 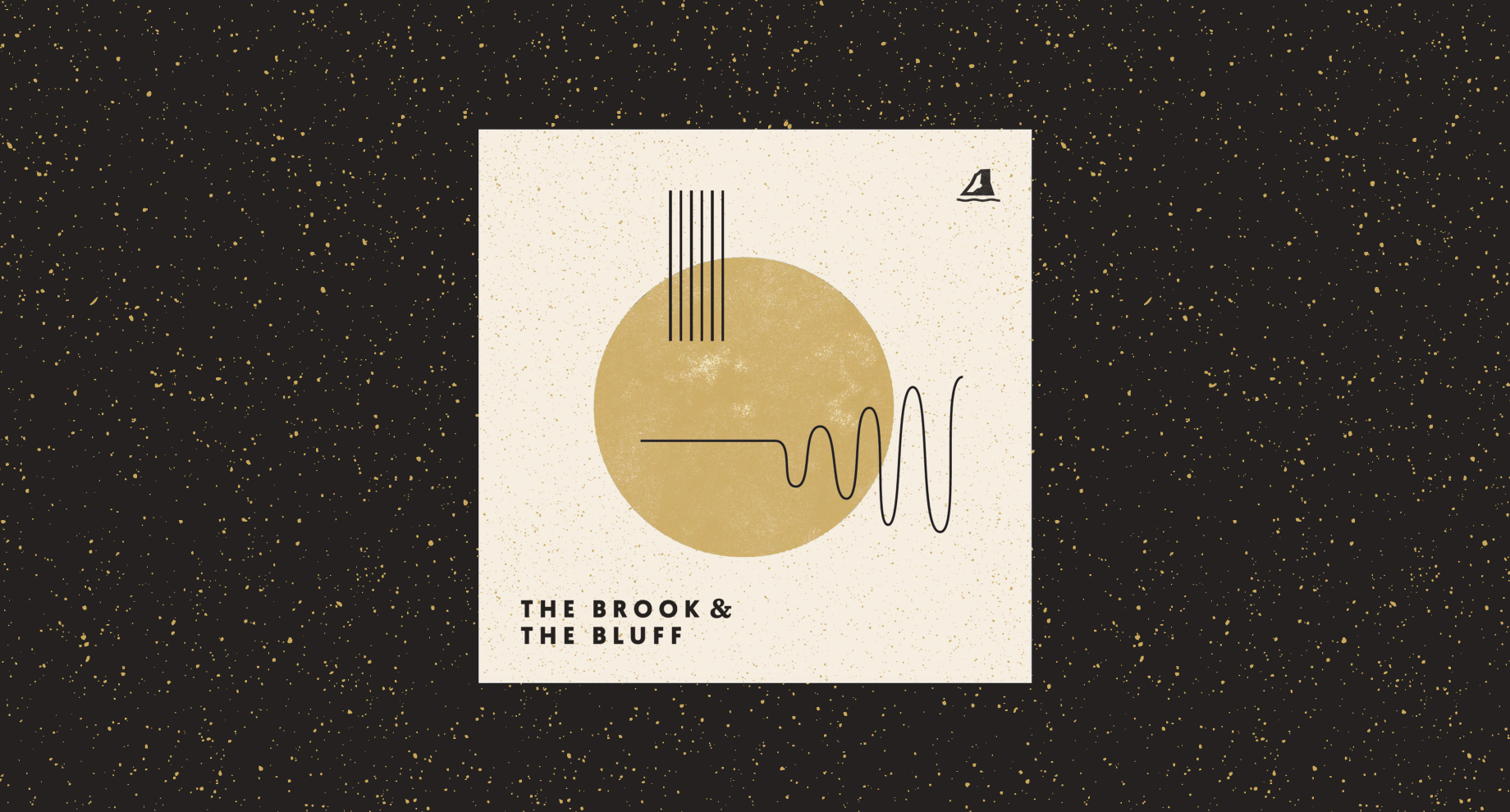 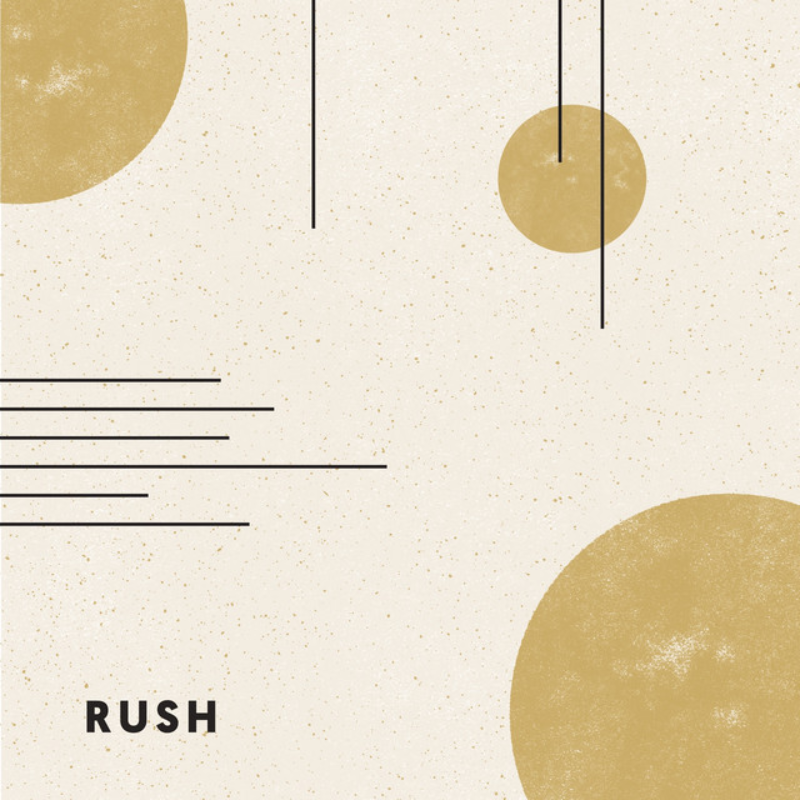 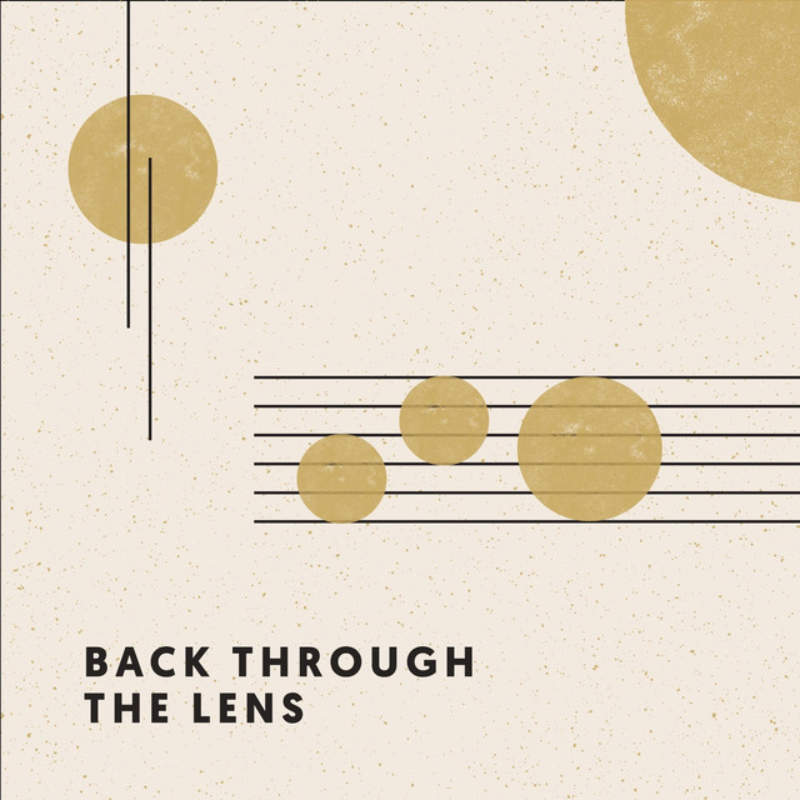 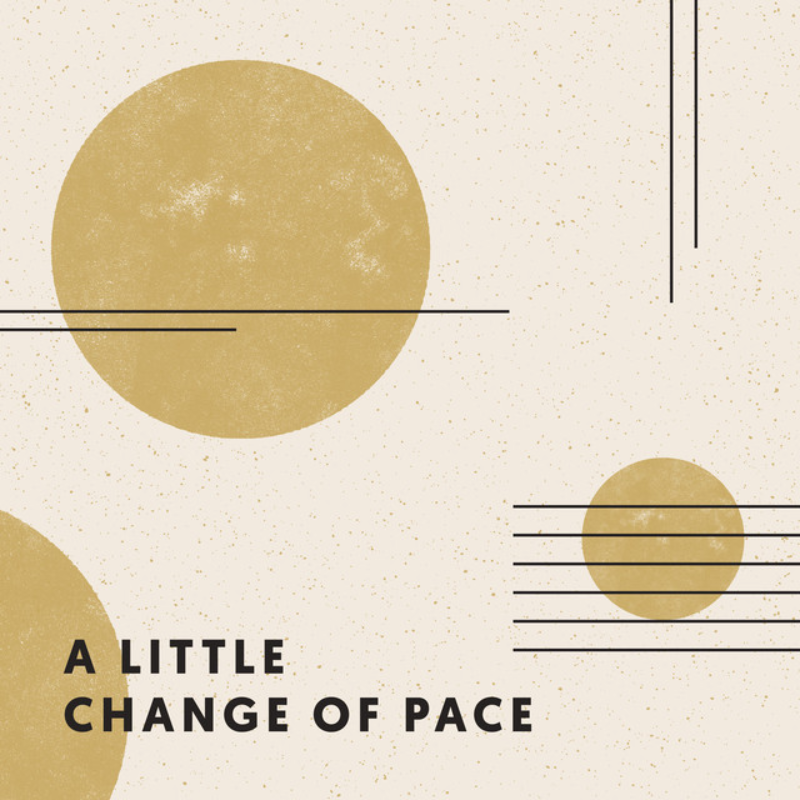 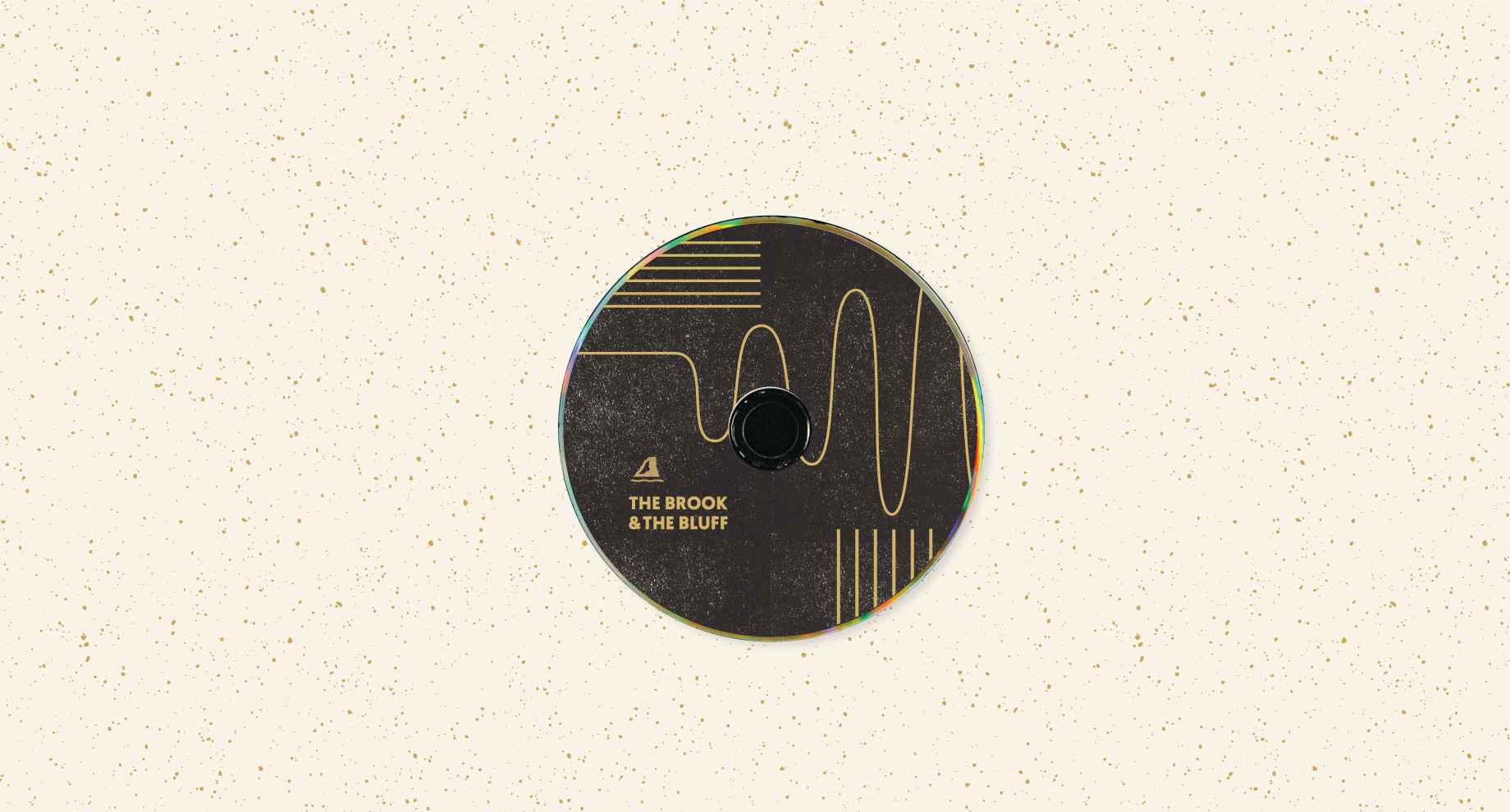 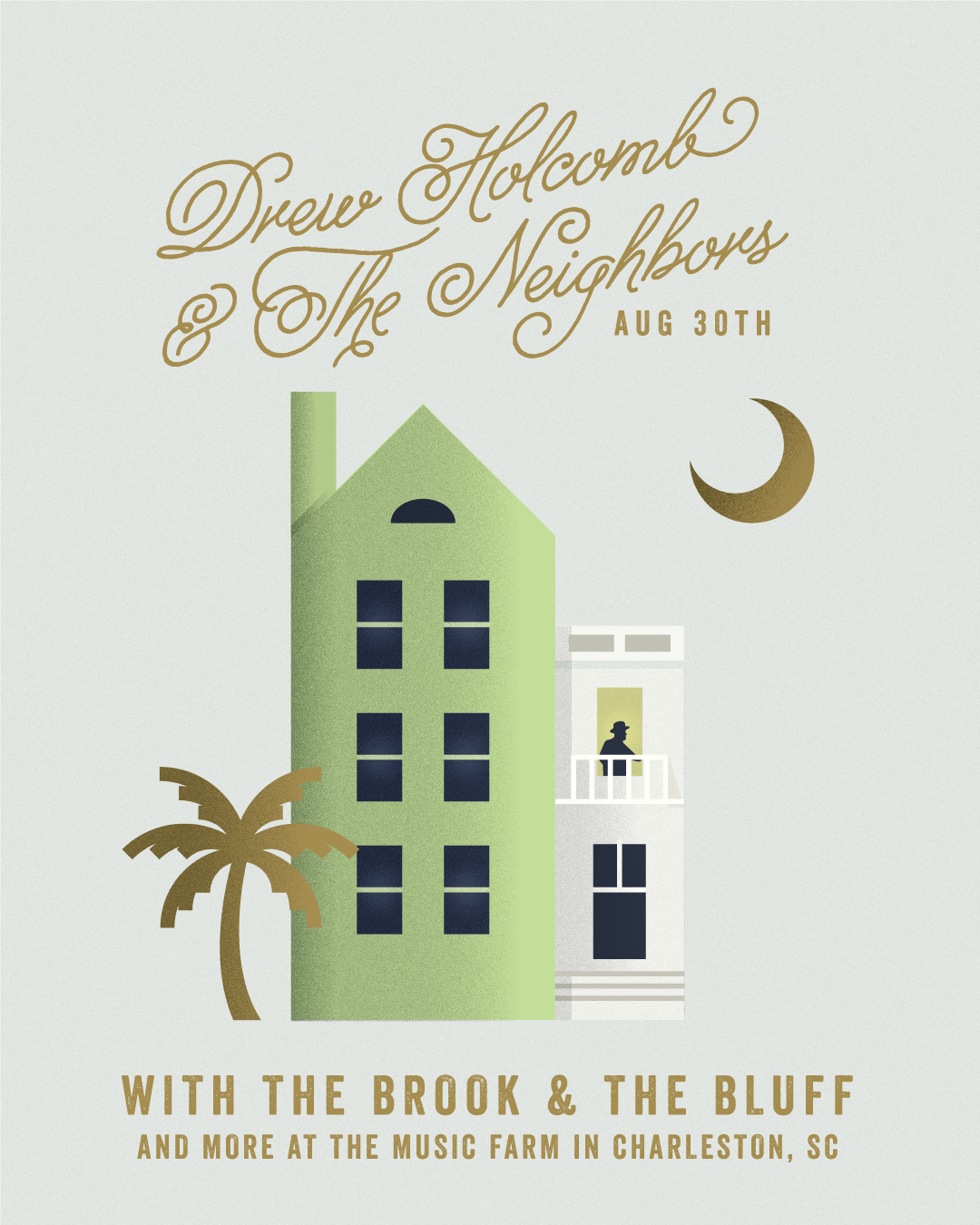 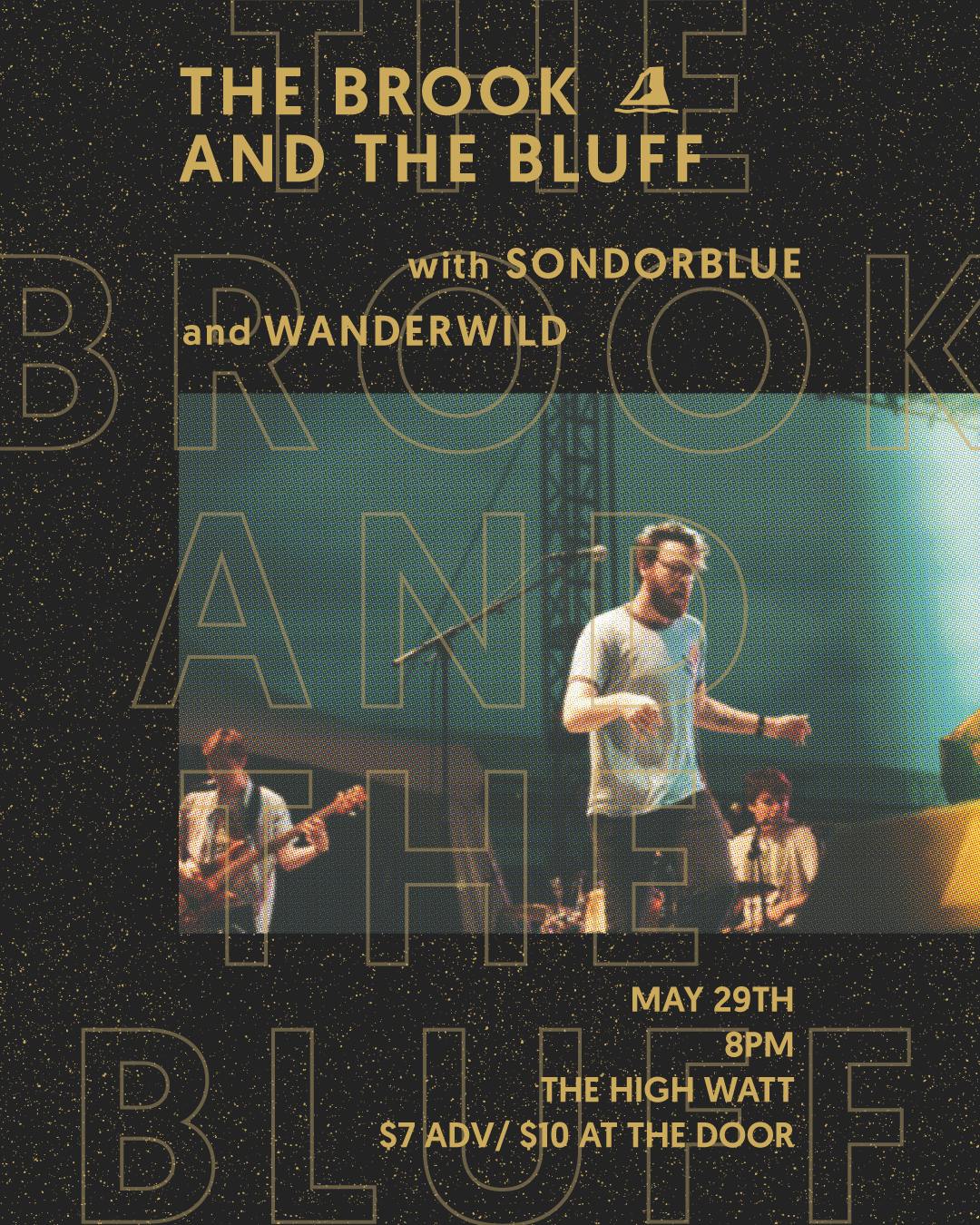 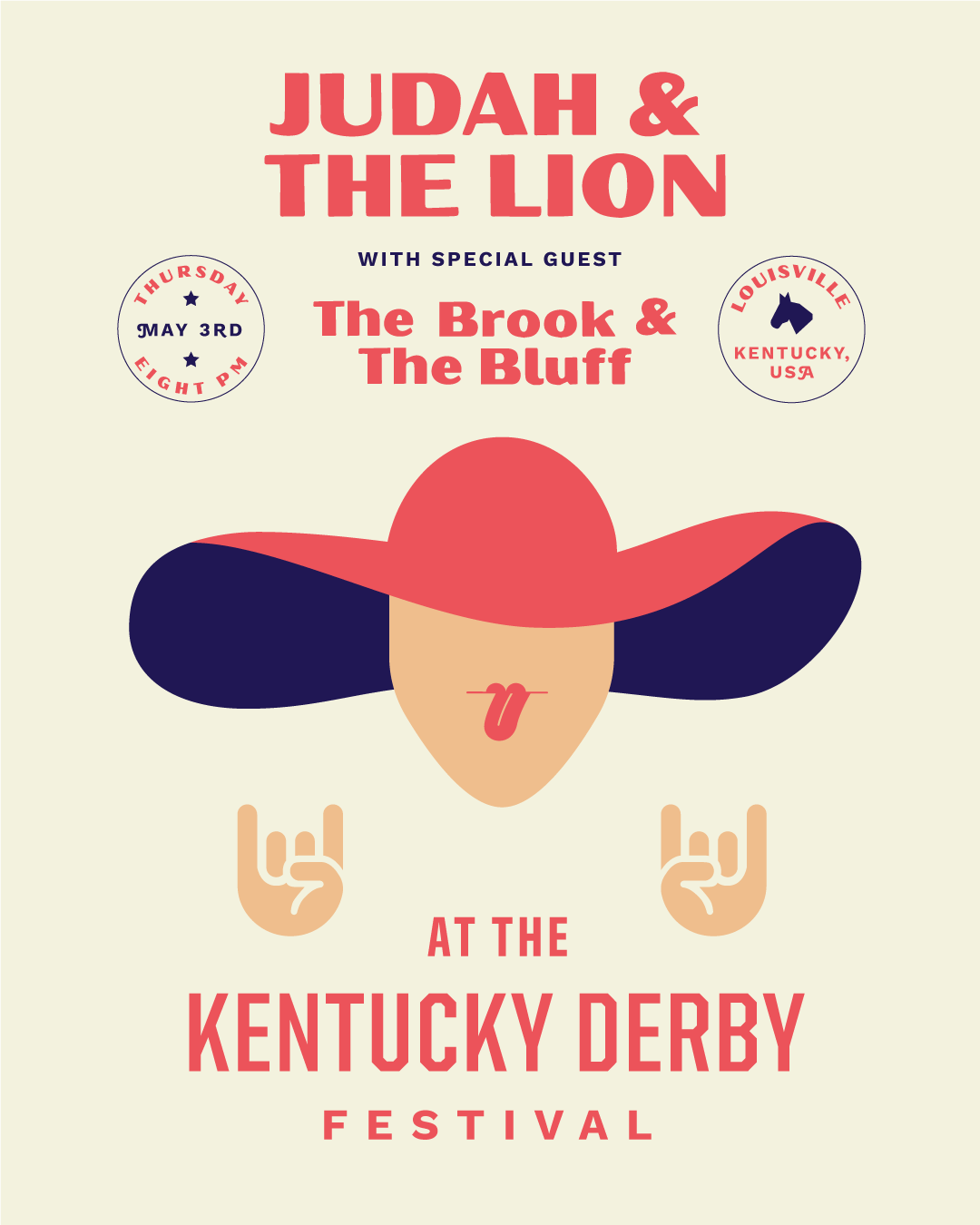 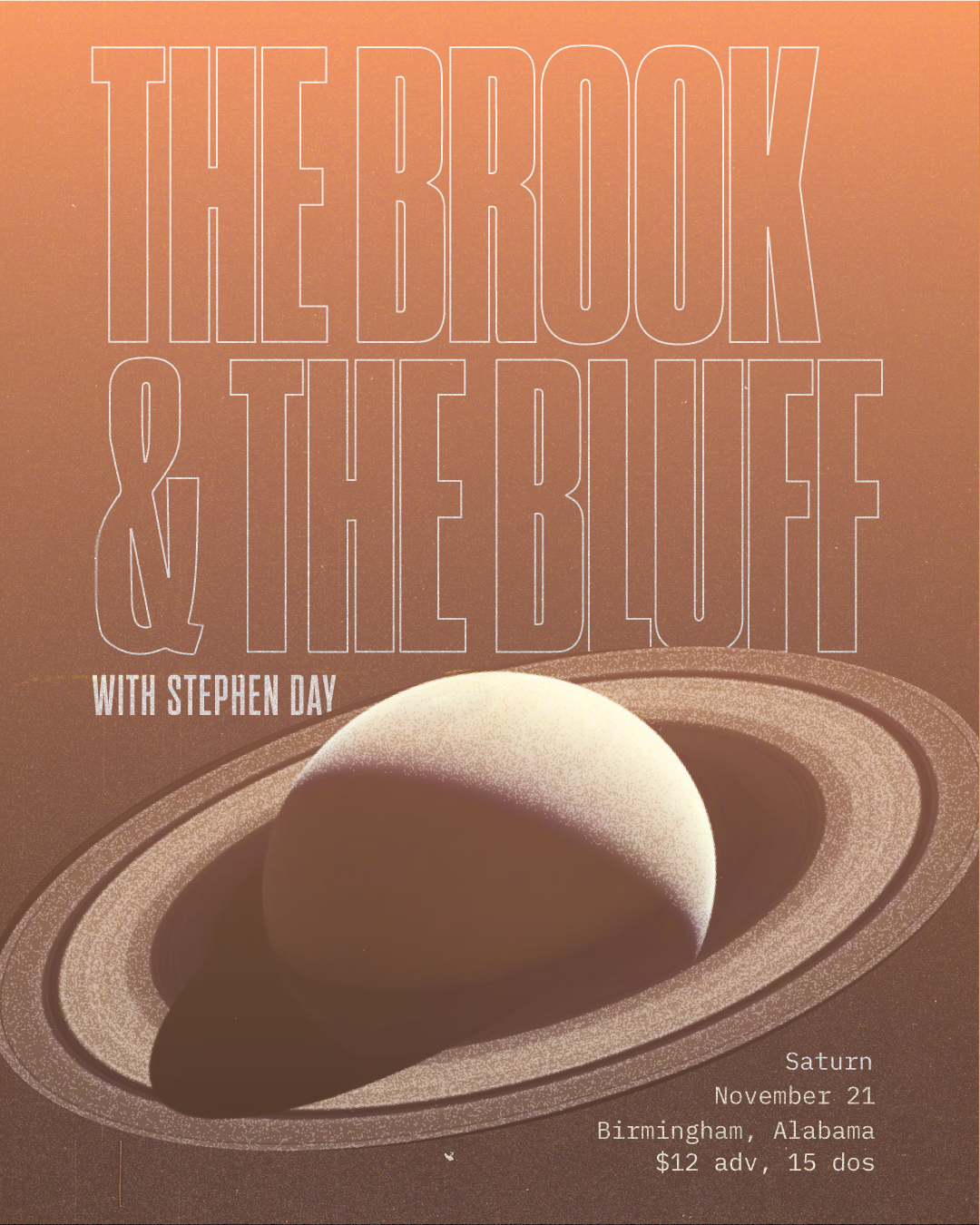 Ready to make something with me? Let’s Talk!
NEXT PROJECT